BHUTAN :-  A paradise lost since medieval times, bathing in its pristine-Bhutan. A heavenly abode in the heart of the vast Himalayas. One all sides, awesome natural borders separate it from its neighbours. To both west and east rugged mountain ranges stand between it and the hill districts of India. Towering in the north-west, stark mountains provide the frontier with the Chumbi valley of the Indo-Tibetan border and in the far north stands the most daunting geographic barrier of all-the savage, beautiful snow peaks of the great Himalayas and the border with the Tibetan region of Bhutan’s northern neighbor, China. Wedge between gaint neighbours and secluded by some of the highest mountain ranges in the world, it is not surprising that over the long centuries of its history, Bhutan remained a land little known to the outside world. Today Bhutan has opened its door to travellers from all over the world. Accessibility to the lost paradise is no longer a dream. In Bhutan, beauty lies in the land. Golden peaks surrounding valleys tht bloom with flowers of a thousand colour. Here, in the timeless expanse of snow and sky are gaint snow peaks. In the high Himalaya mountains, colours take on an intensity and beauty that often seems to ther observer almost unreal. The deep green of the valleys and hillsides, the vivid blue of the rivers and the sky, white of the snow above the brown-gold alpine pastures-all this is the backdrop of the Bhutanese artists’ work. On them he has placed a myriad of colours that spring not only from the stimulus of nature, but also from his religious heritage. Buddhism has shaped the nation’s history and layed a vital part in the life of Bhutanese people. Throughout Bhutan, from the most densely populated valleys to the most remote mountain tops, religious monuments and symbols beer witness to a deep and respected faith. The places of interest here are _THIMPU, the capital of Bhutan since 1960, lies at an elevation of over 7600 feet in a fertile valley. Tashichodzong, the main secretariat building, houses all the ministries, the national assembly hall, the office of the King and the Throne room. Prominently standing out in THIMPU is the Stupa monument dedicated to the late King. PARO VALLEY, if there were a place nature and man conjured to create their dearst image, it must be the valley of Paro. To the north Mount Chomolhari, regions I the white glory and the glacier waters from its “five sisters” peaks plunge torrentially through deep George, finally converging to form the paro chu river, the Taktsang Monastery, literally meaning ‘tiger nest’ built around the cave is worthwhile to visit. PUNAKHA, Biessed with t4mperate climate and drained by the Phochu and Mochu rivers, is the fertile valley of Punakha. Punakah Dzong houses many sacred temples which are beautiful. WANGDIPHORANG, on the east-west traverse road beyond Thimphu lies the valley of Wangdiphodrang. Junction of the Mochu and Tang chu rivers, it is also an worth-while place to visit from touristic point of view. The other places in Bjutan where one can visit an enjoy his holidays are, Tongsa, Bhumtang, Tashigang, monger and lots more. It is not in proper to say Bhutan-the last paradise on earth. 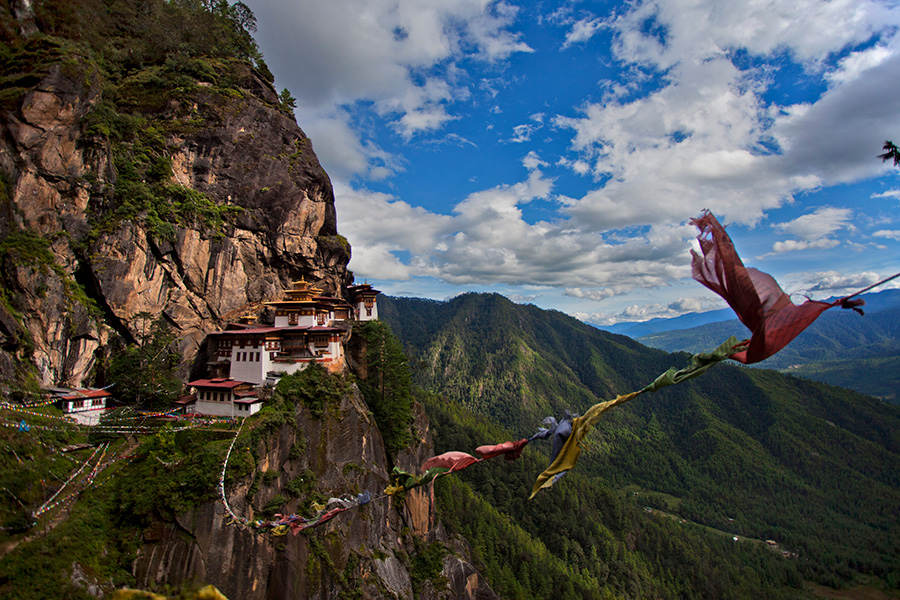 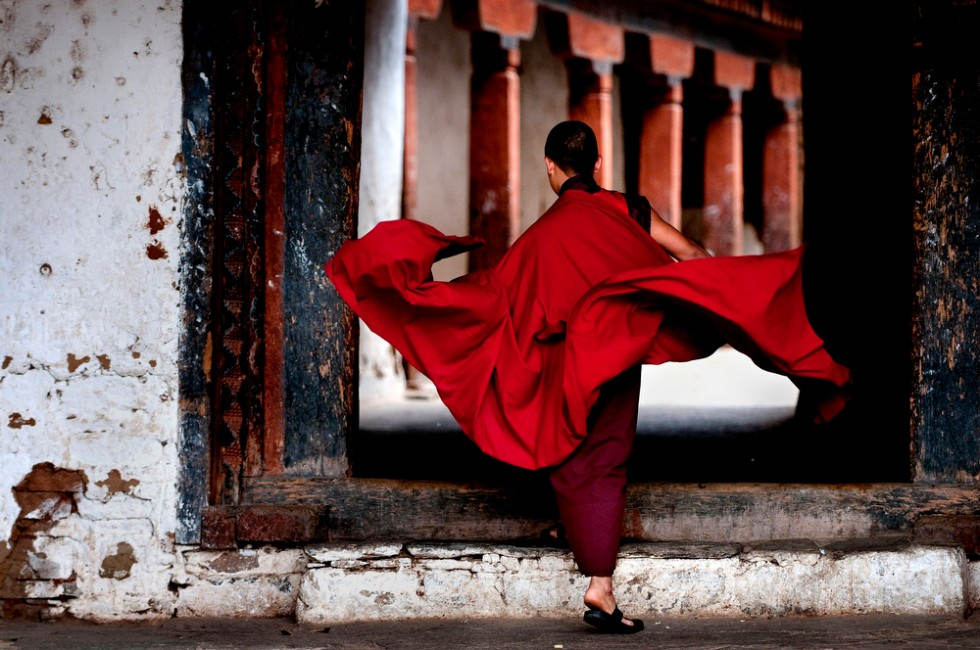