A vacation at South India destination is surely an eternal memory. The idea of exploring foreign lands, interacting with the people of different cultures, gaining knowledge about their heritage, visiting the numerous man-made and natural wonders, savoring the local cuisine, is an amazing one. 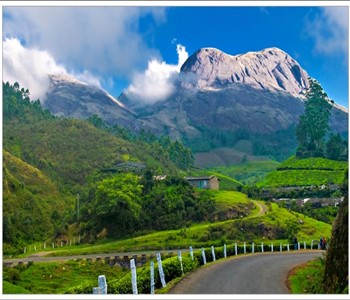 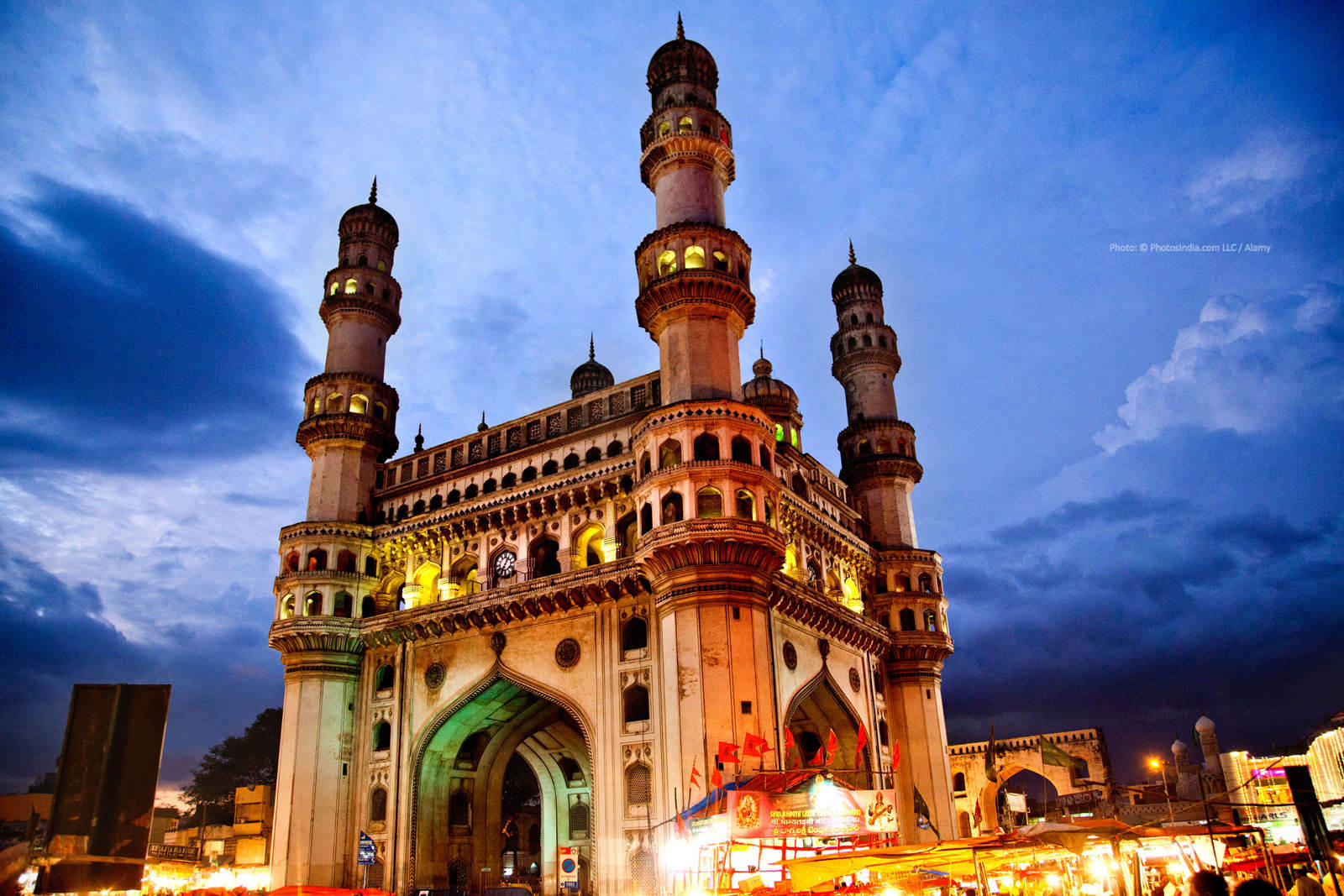 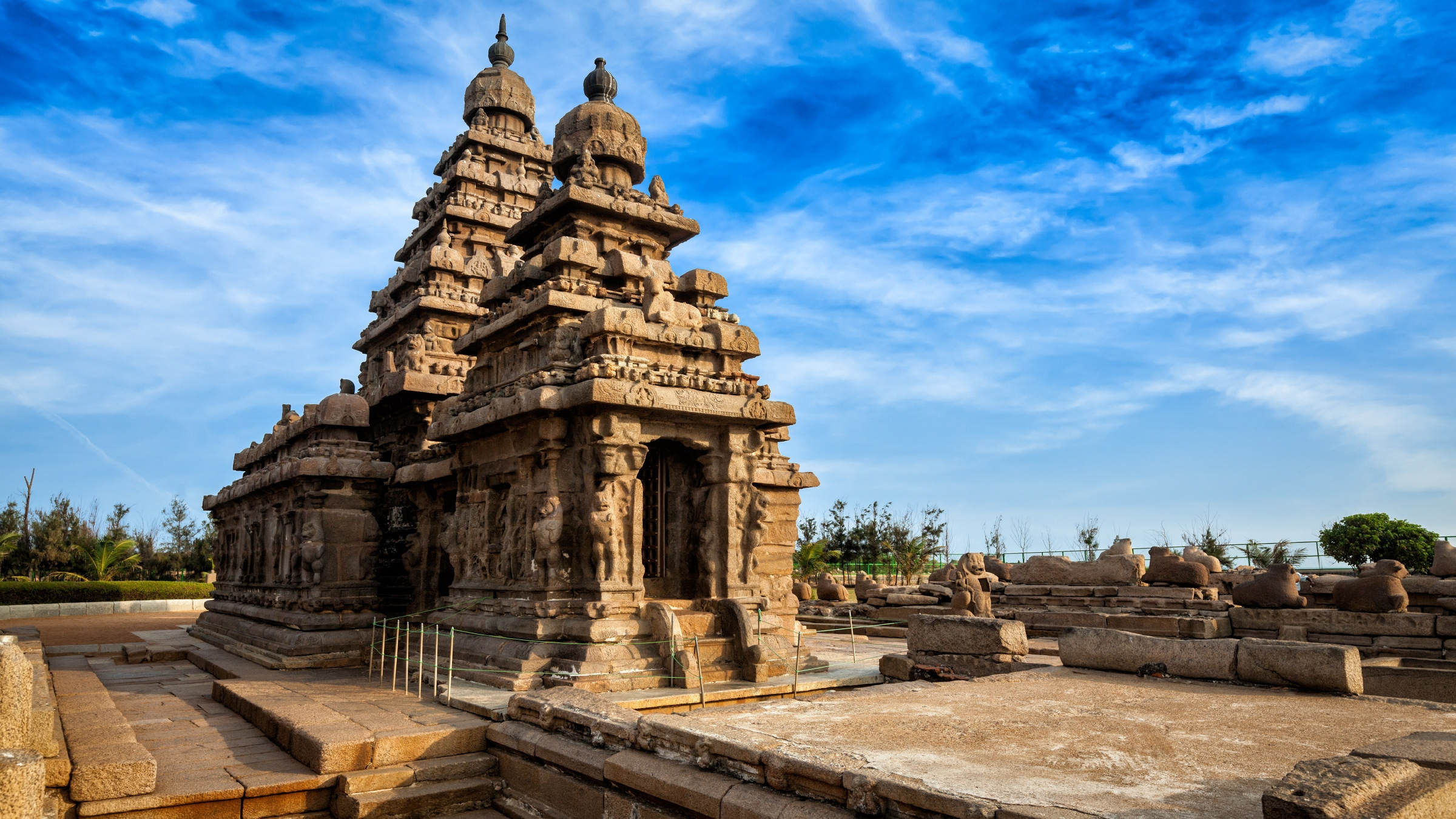 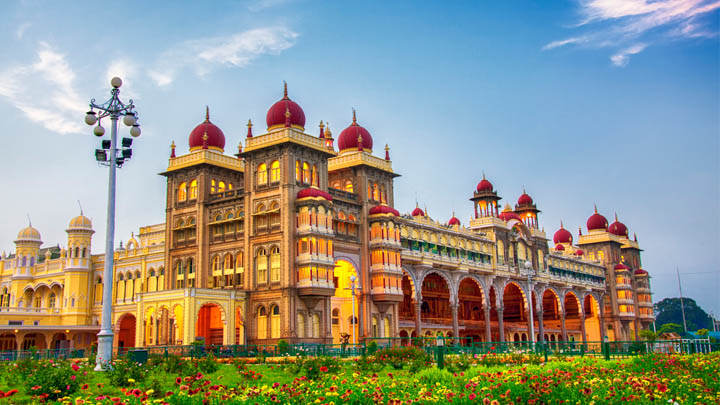