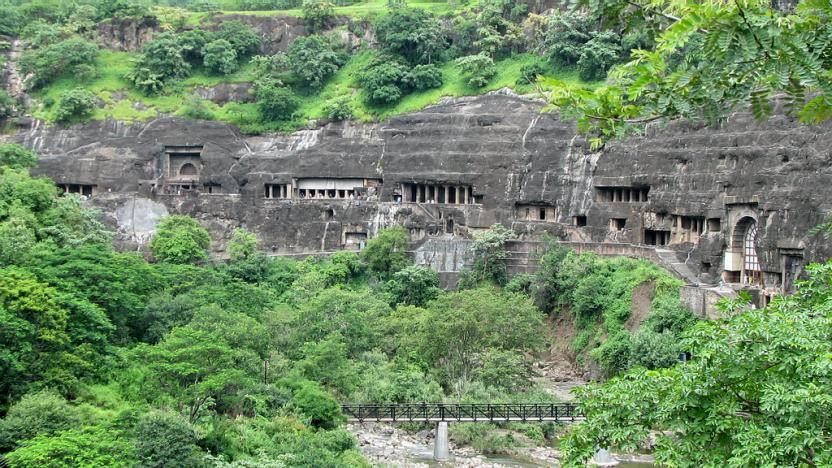 After breakfast you will visit the corporate & film city of India. Starts from the Gateway of India, is a monument built during the British Raj in Mumbai (formerly Bombay), India.It is located on the waterfront in the Apollo Bunder area, South Mumbai and overlooks the Arabian Sea. The structure is a basalt arch, 26 metres (85 feet) high. It lies at the end of Chhatrapati Shivaji Marg at the water's edge in the harbour of Bombay where you can soak in the historical splendor of this place and then to the local markets of Mumbai. Juhu Beach, Hanging Gardens and Prince of Wales Museum In the evening transfer to airport to catch the flight for Aurangabad. On arrival meet & assist then transfer to hotel.

After having breakfast drive to  a full day visit  tour of the Ajanta Caves (95 Kms / 2 Kms). The caves comprise of chaitya halls (shrines) or viharas (monasteries) and guests can blissfully divulge in this on the Buddhist monasteries tour. Paintings, scriptures and architecture of the Hinayana sect as well as the Mahayana sect of Buddhism beautify Ajanta caves. It has also been regarded as a World Heritage Site by UNESCO. By evening, guests will come back to the hotel where you will be free to relax.

In the morning of the Ellora tour, guests will be taken for a sightseeing tour of Ellora Caves which is a UNESCO World Heritage Site; it represents the three major religions, namely Buddhism, Hinduism and Jainism. Overall there are 34 monasteries and temples at Ellora, belonging to these religions. Guests will then be taken to Dulatabad Fort and Aurangabad Caves which reveal tantric influences in there and architectural designs style and structure. Later, guests will be taken back to the hotel, where they will retire for the night.

After breakfast depart to Mumbai .On arrival proceed to visit Dhobi ghat, Hanging Garden After it lunch will be serve in local restaurant then evening free for shopping, dinner also serve in restaurant then transfer to airport to board on the flight to onward destination.

We have a variety of Products suiting the requirements of everyone. You can select the tour as per your preference.

Documents to be submitted: 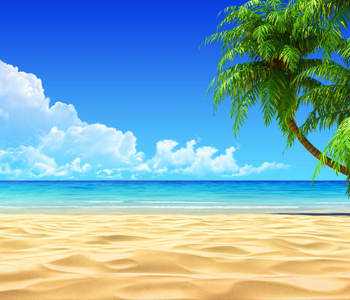