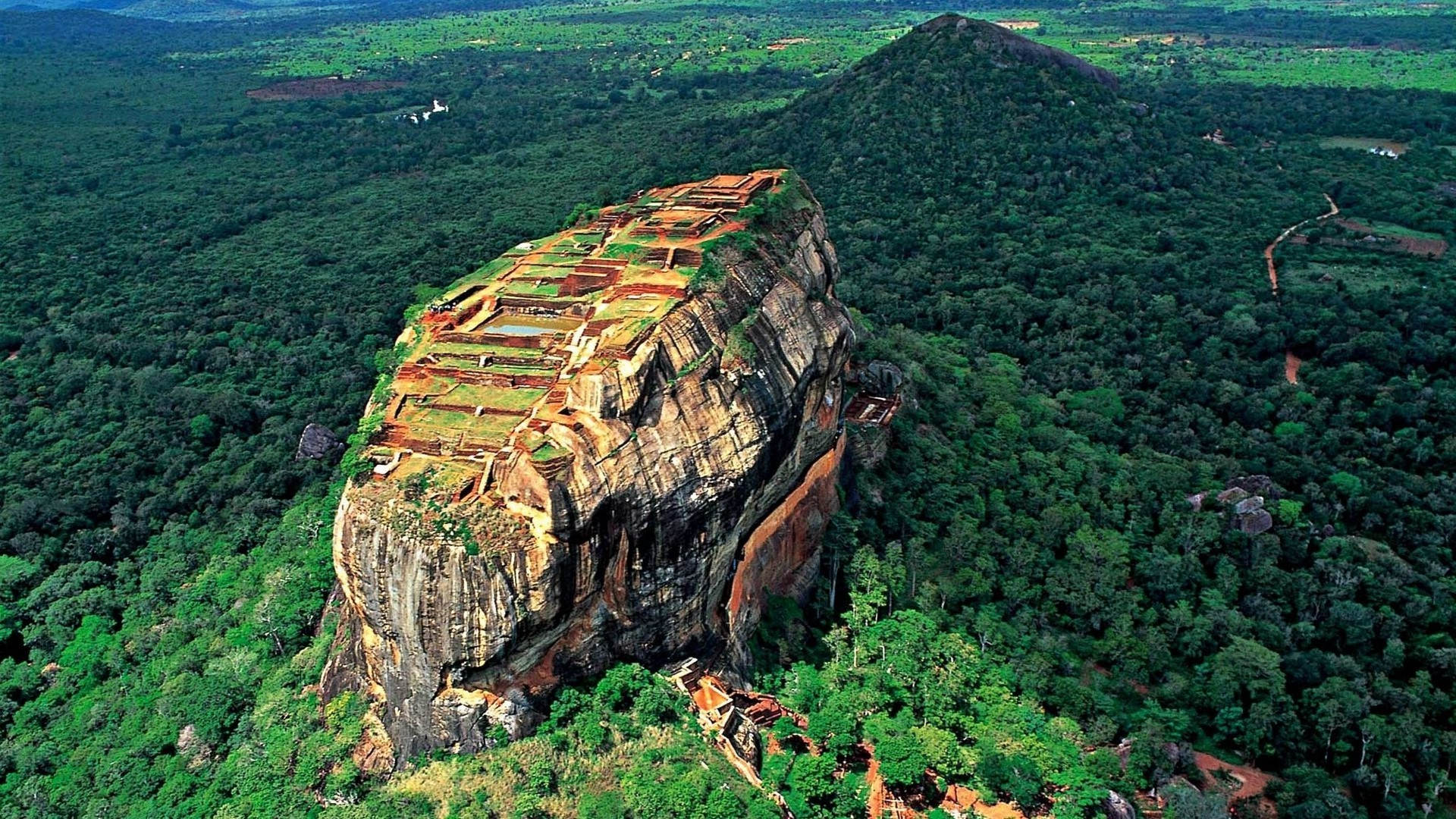 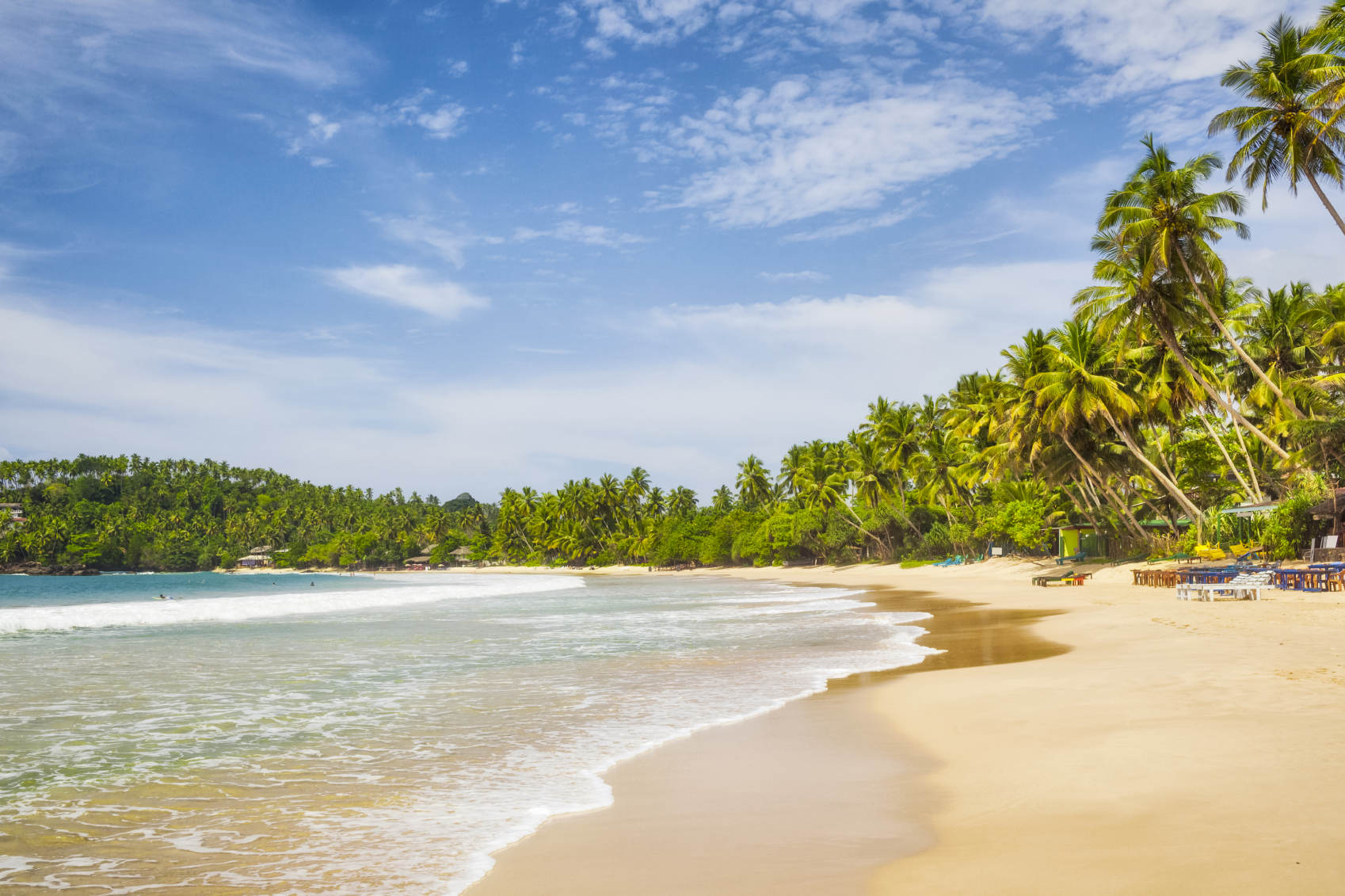 On arrive in Sri Lanka, you will be welcomed and assisted by a representative  and you will be then transferred to your hotel Sigiriya. Proceed to Sigiriya En route visit Pinnawala Elephant Orphanage, Pinnawela Elephant Orphanage - Approx 55 miles from Colombo, off the Colombo - Kandy road is Pinnawela, where an orphanage was started in 1975 to house the abandoned and the wounded elephants. The number of elephants has increased to more than 65 now; including Baby Elephants brought from various parts, as well as the 23 baby elephants born as a result of the captive breeding program. The best time to visit is the feeding time from 0930-1000 hrs and 1330-1400 hrs and the bathing time from 1000-1030 hrs and 1400-1430 hrs when all the elephants are taken to the river close by.  Evening visit Dambulla Cave Temple. Over night

After breakfast transfer to Kandy. En route:   Sigiriya – is a “UNESCO World Heritage Site” and the 5th Century “Fortress in the Sky” which is perhaps the most fantastic single wonder of the Island. It is also known as Lion Rock because of the huge lion that used to stand at the entrance to the Palace on the summit of the 600-foot high rock. On its summit are the foundations of the Royal Palace, Water Tanks to supply water and all other buildings and at the edges the guardhouses. On one of the stairways the only known ancient work of Sinhala secular painting survived in the form of Frescoes of 21 life sized damsels still shining in their original colors. The Water Gardens, Fountain Garden, Summerhouses, Boulder Gardens and the Caves within the enclosed area should not be missed

Temple of the Sacred Tooth Relic - ever since 4th Century A.D, when the Buddha’s Tooth was brought to Sri Lanka hidden from sacrilegious hands in an Orissan princess’ hair, the Relic has grown in repute and holiness in Sri Lanka and throughout the Buddhist world. It is considered Sri Lanka’s most prized possession.  Evening you could witness a cultural performance by various Sri Lankan dancers and musicians.  Rest of the day leisure at the hotel  , Overnight stay at Hotel ,Kandy ,

Breakfast at the hotel, Kandy – The hill capital is another “World Heritage Sites”. It was the last stronghold of the Sinhalese Kings during the Portuguese, Dutch and British rule and finally lost to the British in 1815 after an agreement. To the Buddhist of Sri Lanka and the World, Kandy is one of the most sacred sites as it is the home of the “Dalada Maligawa” - Temple of the Sacred Tooth Relic of Lord Buddha. The Bathing Pavilion (Ulpenge) is by the Lake and in the Center of the lake is the Island called “Kiri samudraya” (Milk white ocean) used by the kings as the summer house. Today it is the center of Buddhism, Arts, Crafts, Dancing, Music and Culture. Visitors can see these Dance & Music at the daily Cultural Performances held at several places in the city.  And visit Royal Botanical

Royal Botanical Gardens - Started in 1374 as a pleasure garden of the Kings of Gampola and Kandy.  There are more than 5,000 species of trees, plants and creepers. Some rare and endemic as well as flora from the tropical world are found in the gardens.  Spice Garden and Orchid House are popular with tourists. There are 5 Palm Avenues beautifying the gardens, the earliest and tallest Palm Avenue (Royal Palm Avenue) was planted in 1905 and the Double Coconuts from the Seashells Island, with the largest seed of all plants in the world are one such avenue.  Overnight stay at Hotel ,Kandy

After your breakfast at the hotel, we will then proceed to Colombo, the commercial capital of Sri Lanka and we will continue with a Colombo city tour.

Check in to the hotel, Overnight stay at, Colombo

Breakfast at the hotel…  Colombo – is the business and commercial center and the new capital is Sri Jayawardhanapura Kotte, which is only a few miles away. The remains of the buildings during the period and the Portuguese, Dutch and British rule are found in every area of the city. None of the Portuguese & Dutch fortifications are found today but some of their buildings and churches could be seen in the Fort & Pettah areas. Visit Fort, the former British administrative center and military garrison, Sea Street - the old smith’s quarters in the heart of Pettah, the Bazaar area where there is also a Hindu Temple with elaborate stone carvings, the Kaymans Gate with the Belfry at the original gate to enter the Fort, the Dutch Church of Wolfendhaal dating back to 1749, Kelaniya Buddhist Temple, Davatagaha Mosque. Also visit the BMICH (Bandaranaike Memorial International Conference Hall), see the replica of Avukana Buddha and the Independence Square.   Ontime transfer to airport