Everyone has a different reason to love Bangalore. Legend goes that King Veeraballa of Vijayanagara once lost his way in forest. Hungry and tired, he came upon a lone hut in the thick forest where he met an old woman.When he asked for food, she gave him baked beans ('Benda Kalu' in Kannada).The King found this humble meal taste better than the richest fare.To commemorate this incident, he called the place "Benda Kalu Ooru" (place of baked beans). Bangalore today is getting popular though for a different variety of Beans-JavaBeans.

Capital of the Southern state of Karnataka, Bangalore today is Asia's fastest growing cosmopolitan city. It is home to some of the most high tech industries in India. The I.T industry views Bangalore as the 'byte-basket' of India. Bangalore is also home to some of India's premier scientific establishments. Blessed with a salubrious climate, gardens & parks, natural lakes, architectural landmarks, shopping malls, the best restaurants and pubs in this part of the globe, business opportunities. 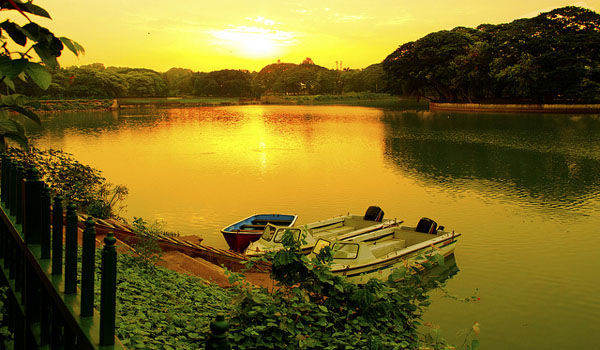 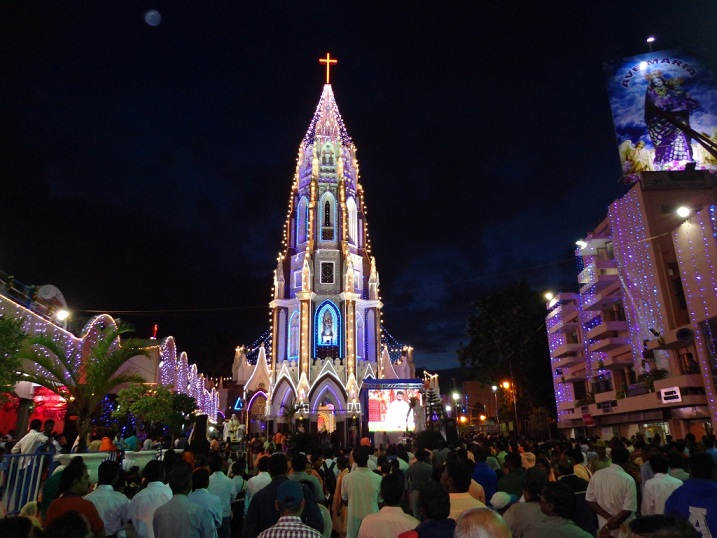 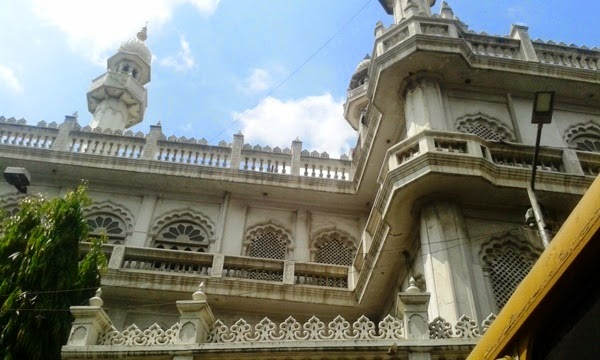 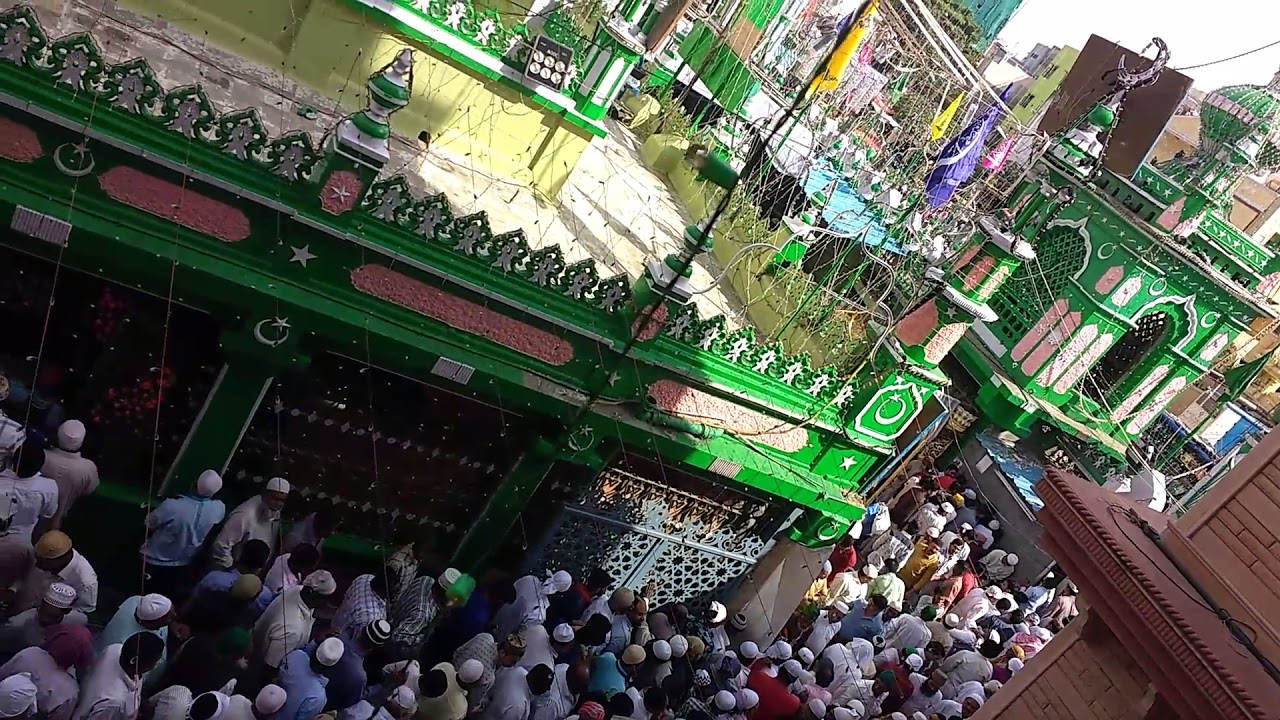 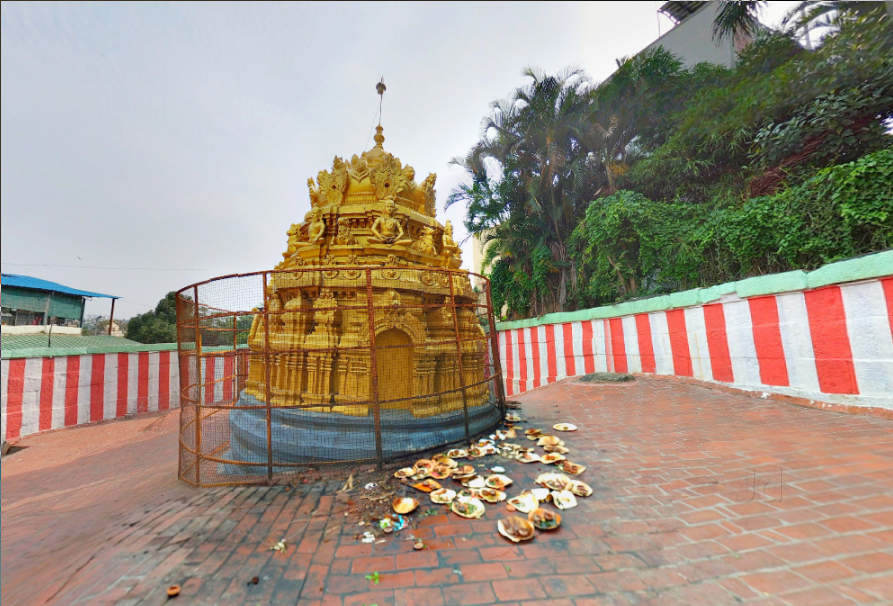 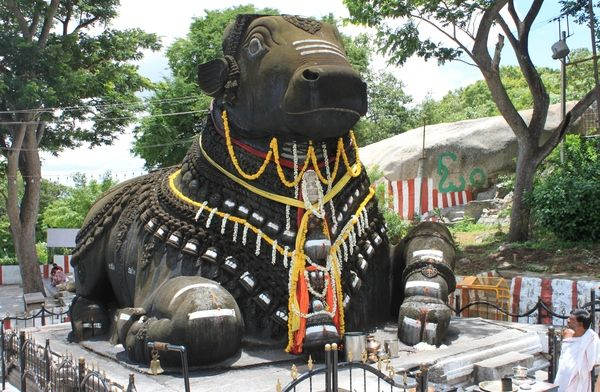 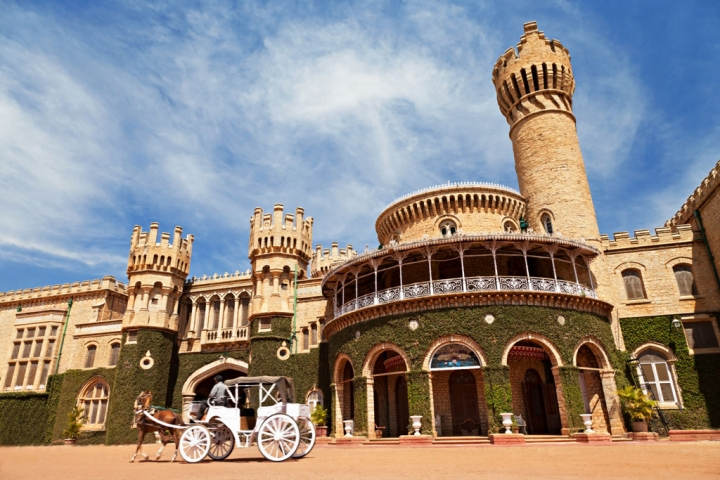